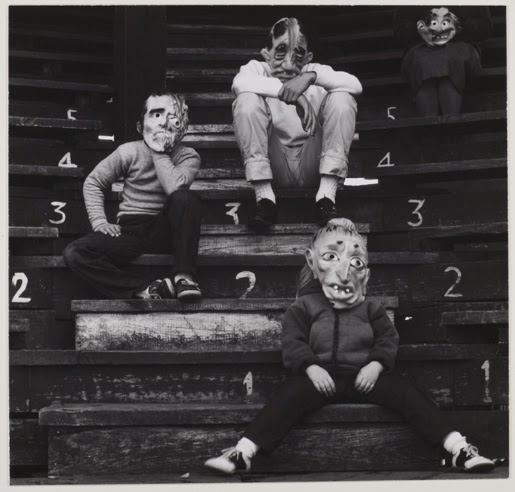 Ralph Eugene Meatyard is one of Kentucky's most well-known photographers. Three of his works are included in WIDE ANGLE: American Photographs which is on exhibition through April 27 at the Museum.

Meatyard's love of art, literature, and philosophy enriched his photography and was fostered by multiple associations with artists, poets, and writers over his lifetime, including Guy Davenport, Wendell Berry, James Baker Hall, Jonathan Greene, and Thomas Merton. However, it was his introduction in the mid-1950s to the Eastern philosophy of Zen by photographer Minor White that had the greatest impact. Once familiar with Zen philosophy, “Meatyard dedicated his photography to conveying the spiritual essence of existence, which he felt lay beyond the visible world,” writes curator and photography historian Barbara Tannenbaum.

Accordingly, Meatyard was not interested in the traditional notion of photography as a recorder or mirror of reality, but of something deeper. His title Romance of Ambrose Bierce refers to the writer’s definition of romance in his 1911 book The Devil’s Dictionary: “Fiction that owes no allegiance to the God of things as They Are.” Instead, Meatyard staged scenes, some of which appear theatrical or seem to refer to an unknown ritual. He used various props and experimented with multiple exposures, blurred movements, and a “no-focus” technique. Many of his best known images are of his three children and other family members, who pose in dilapidated structures in rural Kentucky and the surrounding countryside. As in the photographs exhibited here, they sometimes wear rubber masks that not only obscure the identities of the models, but create an ambiguous portrait, not of any particular individual, but of humanity itself.

Meatyard also used the masks to pull viewers in, to more deeply consider the possible interpretations of his photographs. Described as “charming stories that have never been written,” by Davenport, a writer who taught at the University, these unsettling dramas constructed by Meatyard deal with the complex emotions tied to childhood and aging, intimacy and distance, and loss and destruction.

Posted by Unknown at 1:10 PM No comments:

The History of the Lexington Camera Club


Dr. James Birchfield will give a free lecture about the History of the Lexington Camera Club on Sunday, March 16 at 2 pm at the Art Museum at UK.

The Lexington Camera Club began in 1936 with an eclectic mix of business leaders, doctors, and academics who shared a commitment to photography as an art form. Several members of this group earned national recognition as photographers including Van Deren Coke, Eugene Meatyard, and Robert C. May whose work is included in the Museum’s current exhibition, Wide Angle: American Photographs.

Dr. Birchfield is the former Curator of Rare Books at the University of Kentucky. He served as chairman of UK Art Museum Advisory Committee and has been guest curator of photography exhibitions for the UK Art Museum, and Louisville’s Speed Museum.
Posted by Unknown at 7:56 AM No comments: 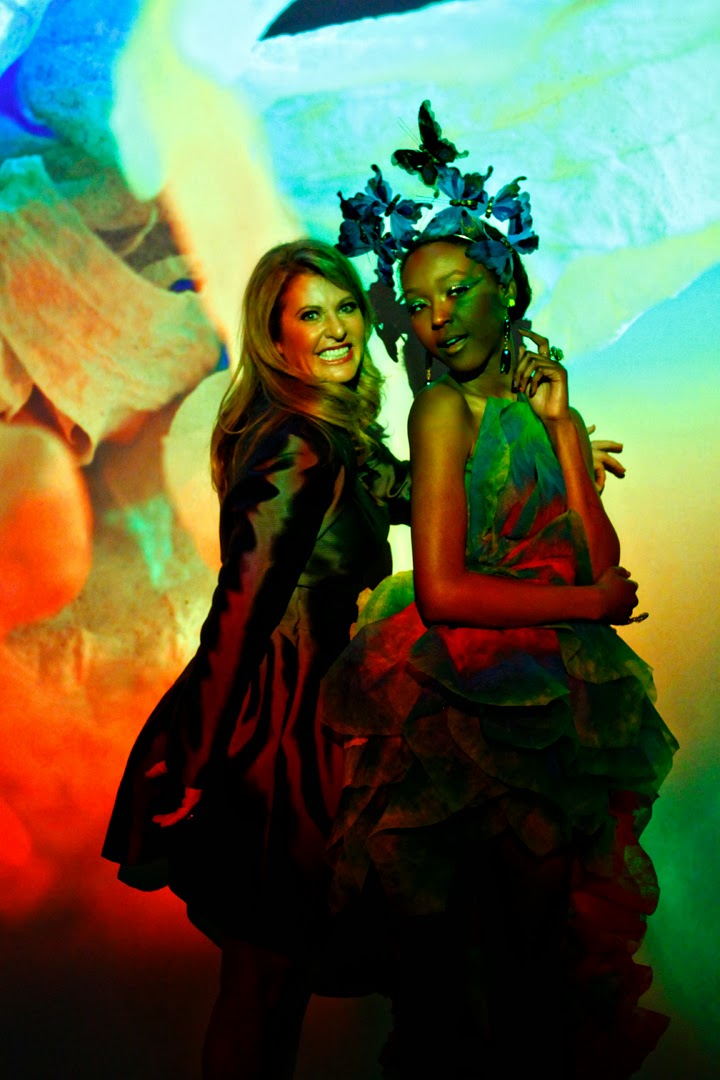 Art in Bloom 2014 was a fabulous success thanks to the sponsors, the designers, the volunteers, the staff, and the hundreds of patrons who supported the Museum’s annual fund-raiser. This was the 14th year for this event which is held every year on the last weekend in February.  Planning for this weekend begins in July when chairs and committee members volunteer to find sponsors and auction items. Trudy Tibbs, the 2014 event chair, started planning the event last July with Kasia Pater serving as Sponsorship Chair and Peggy Collins serving as Auction Chair.  Under their leadership the event saw new growth and reached out to many new members in the community.

Ed and Joan Schaeffer were chosen to be Honorary Chairs and presided over both events with elegance and grace. Photographer Elizabeth Shatner was selected as the Signature Artist and not only donated her art and time but attracted an unprecedented amount of media coverage with her celebrity status. And finally, and perhaps most importantly, 50 floral designers spent hours planning and creating a spectacular wonderland of fragrance and color for three days of art and flowers.  Thank you for supporting the event and we look forward to next year!