Art Museum registrar Bebe Lovejoy recently returned from Chicago with six newly conserved paintings and two conserved frames. The paintings were conserved by Barry Bauman, who, after retiring from the Art Institute of Chicago, began offering free conservation to nonprofits. (The only expense required from the nonprofit is for materials.)

Ms. Caroline Taplin Ruschell, in loving memory of her father, gave a gift of two oil paintings that were among the six conserved by Bauman. Ms. Ruschell gave an additional gift to help pay for the restoration materials and for the frame restoration.  One of those paintings, Roadside Meeting by Alvan Fisher, along with its newly conserved frame, is now on view in the Museum gallery.

Landscape/Mindscape: Selections from the Wells Fargo Collection opened this weekend to an appreciative audience. many visitors were particularly interested in seeing a serigraph by Roy Lichtenstein.

Lichtenstein (American, 1923-1997)   best known for his paintings that adapted the subject matter and style of comic books, as well as the dot patterning used to print them, was one of the pioneers of Pop Art.

During his early career he worked as a department store, window-display designer, an industrial designer, and a commercial art-instructor. By the late 1940s he began exhibiting his work in galleries throughout the U.S, continually exploring popular imagery and printmaking as a vehicle to reach wider audiences.

In the 1990s, he began to parody and reinterpret the styles and traditional subjects of noted artists, including Claude Monet and Paul Cezanne. He once remarked that he wanted to recreate these famous styles and subjects entirely in dots in order to make them look “machine made.”

Posted by Unknown at 1:02 PM No comments:

LANDSCAPE/MINDSCAPE: Selections from the Wells Fargo Collection opens this Sunday, May 18 at the Art Museum at the University of Kentucky. This is a big, bold, beautiful exhibition featuring some of the twentieth century's most prominent artists including Christo, Roy Lichtenstein, Robert Motherwell and Andy Warhol.

Landscape has long been an important subject in American art. In the nineteenth century, the American spirit was often identified with the wild, untamed wilderness of the West or breathtaking views of the Hudson River Valley in the East. But in the twentieth century, artist overturned conventions and saw the landscape as a vehicle for both artistic and personal exploration.


By mid-century, Abstract Expressionists used glowing color and expressive line and gesture to capture the metaphysical qualities of the landscape rather than depict it literally. In the 1960s and 1970s Pop artists began to use the techniques and visual language of advertising and mass media.

One of the most influential Pop artists was Andy Warhol, who after a successful career as a commercial illustrator became a renowned and sometimes controversial artist. Warhol worked in a variety of media, including drawing, painting, printmaking, silk screening, photography, sculpture, film, and music. He was also a pioneer in computer-generated art. His large, colorful screenprints, pictured above are an exciting example of the works you will find in Landscape/Mindscape.

Posted by Unknown at 2:22 PM No comments: 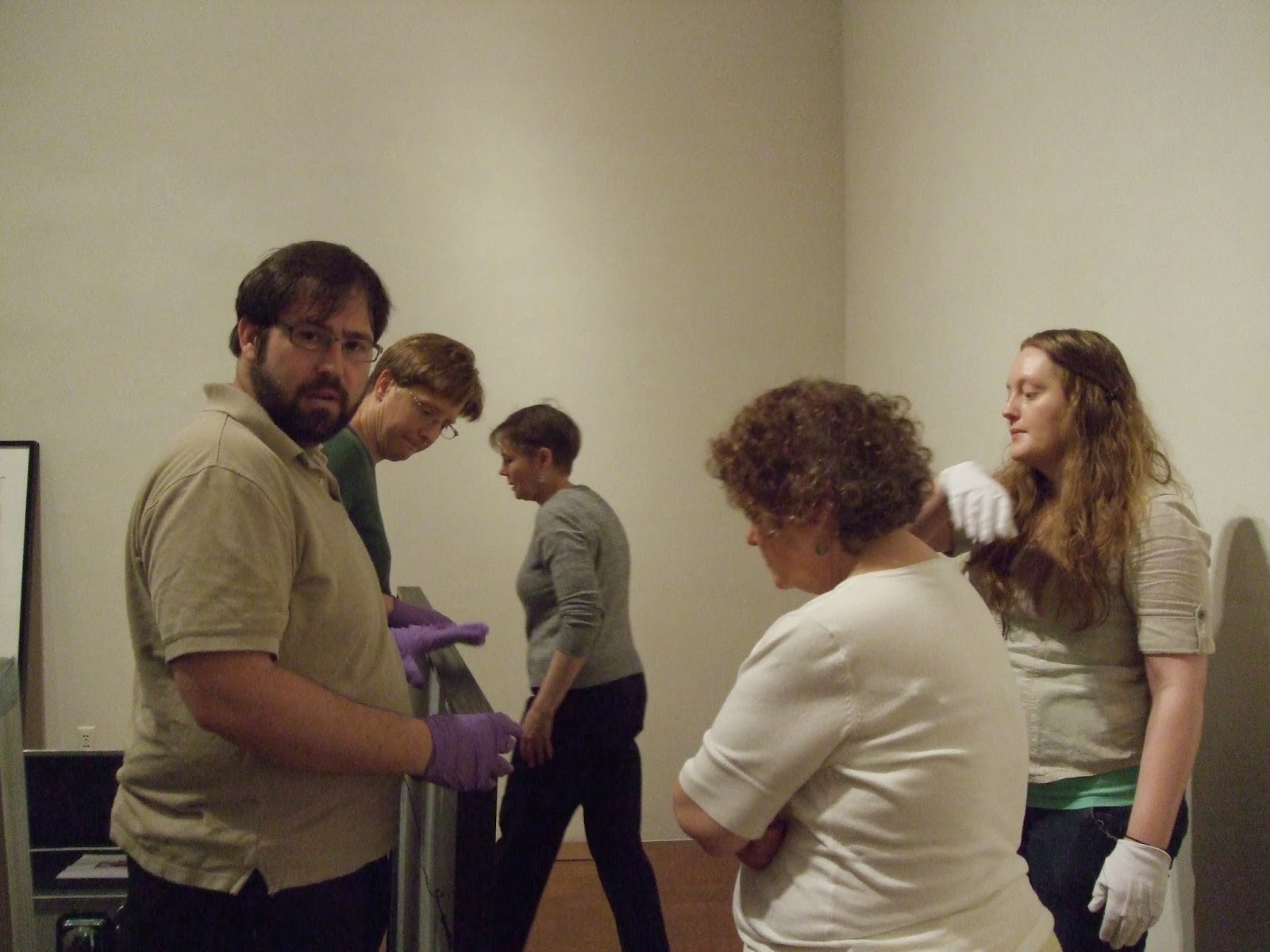 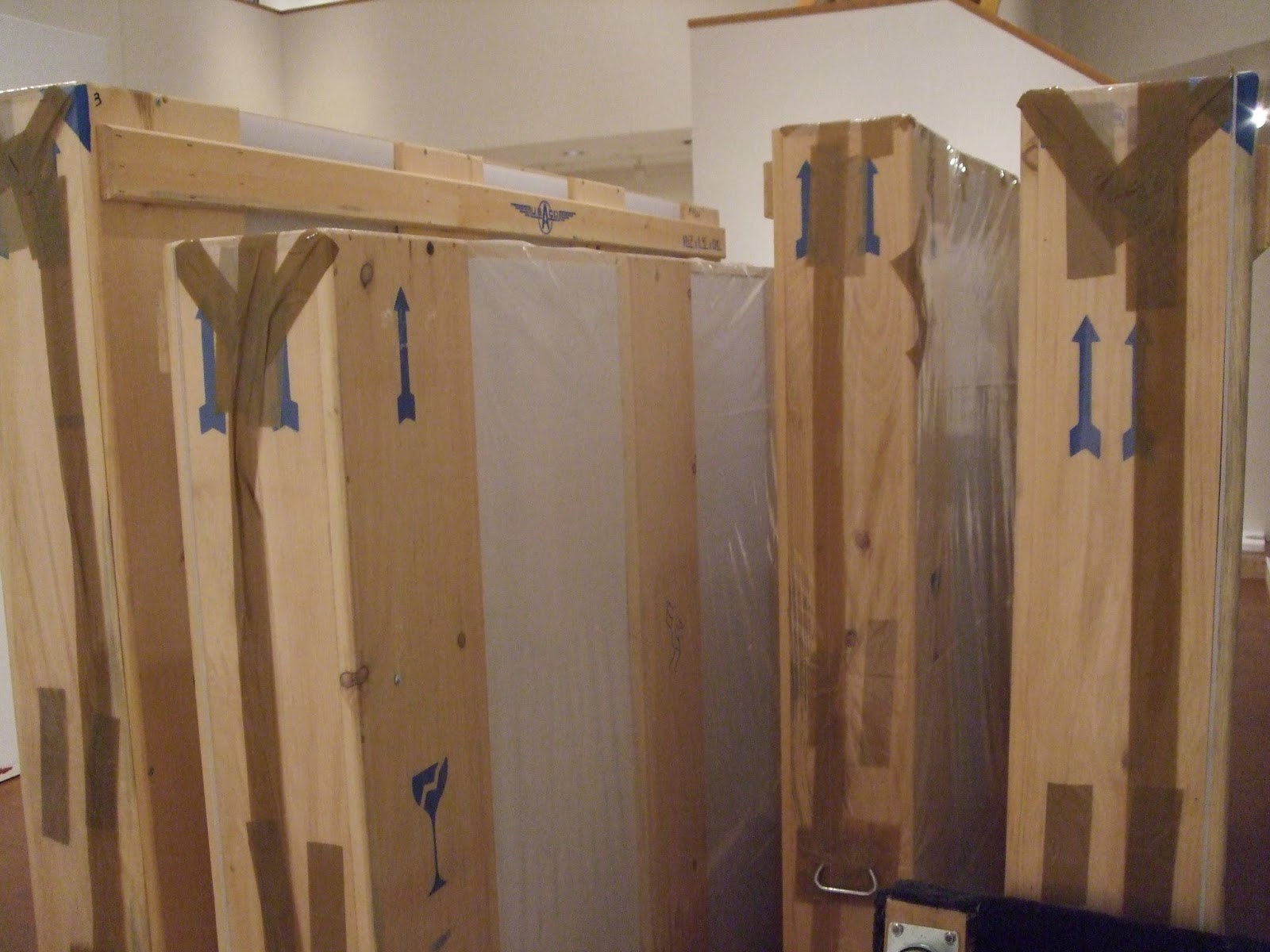 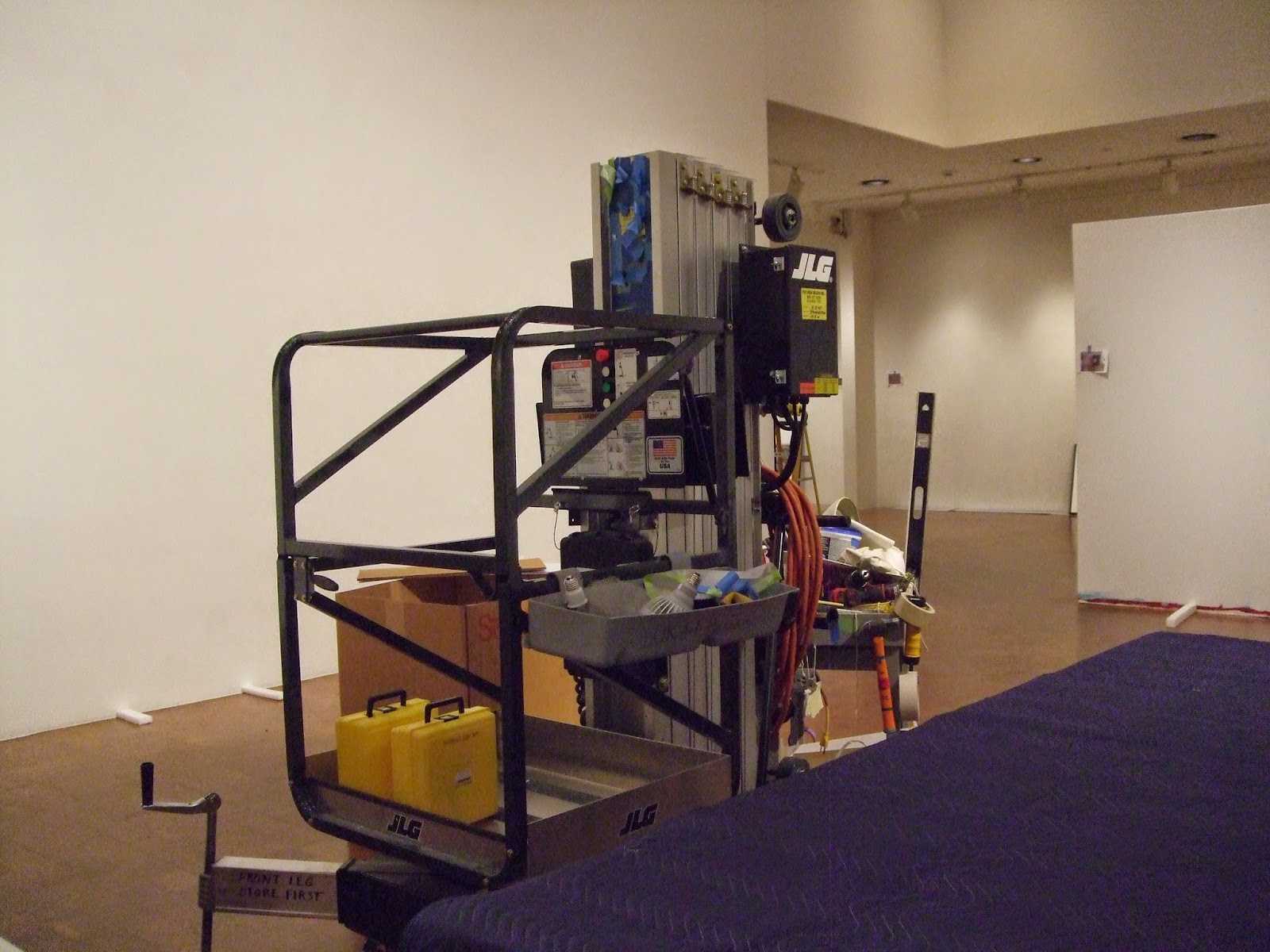 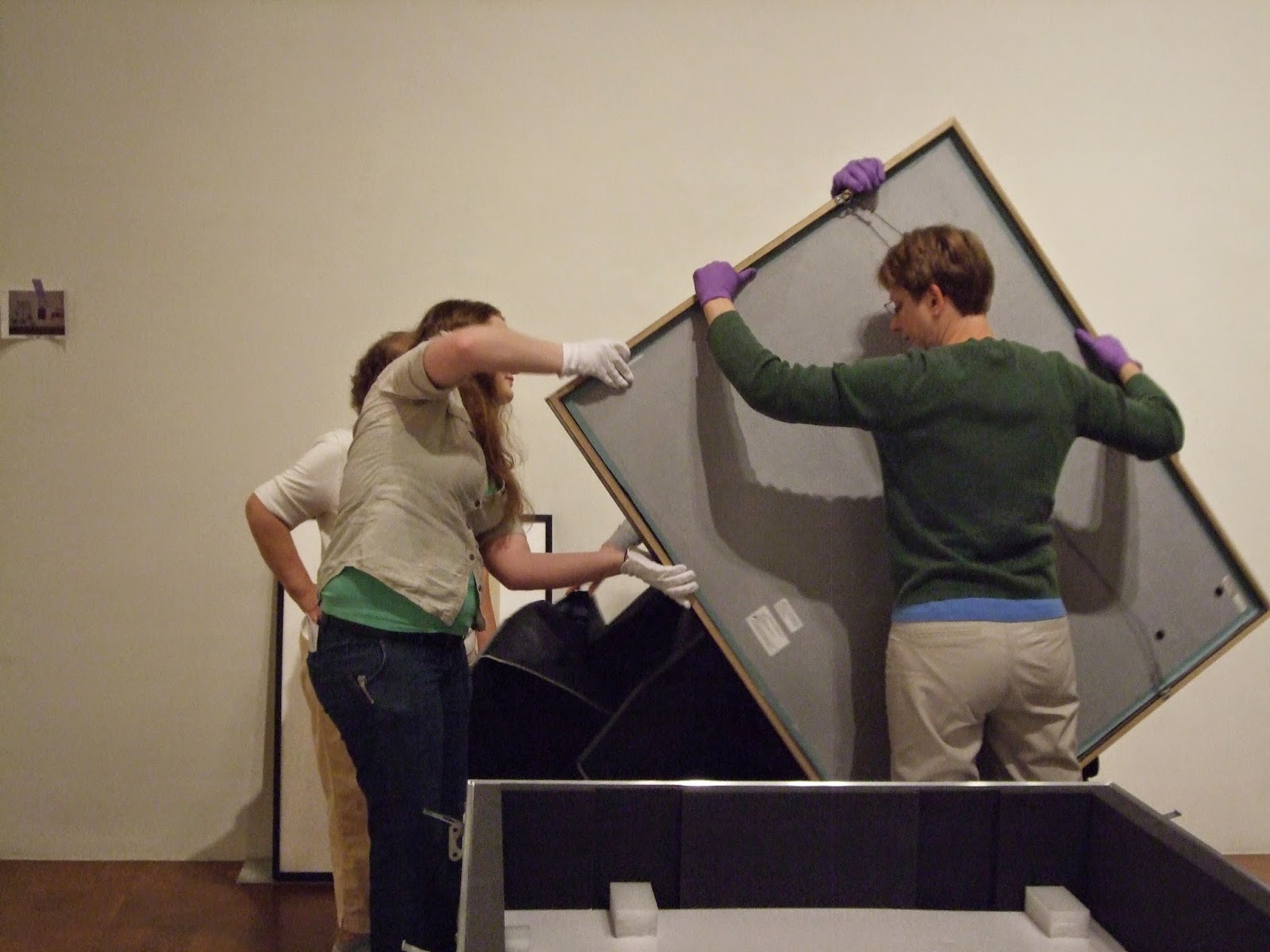 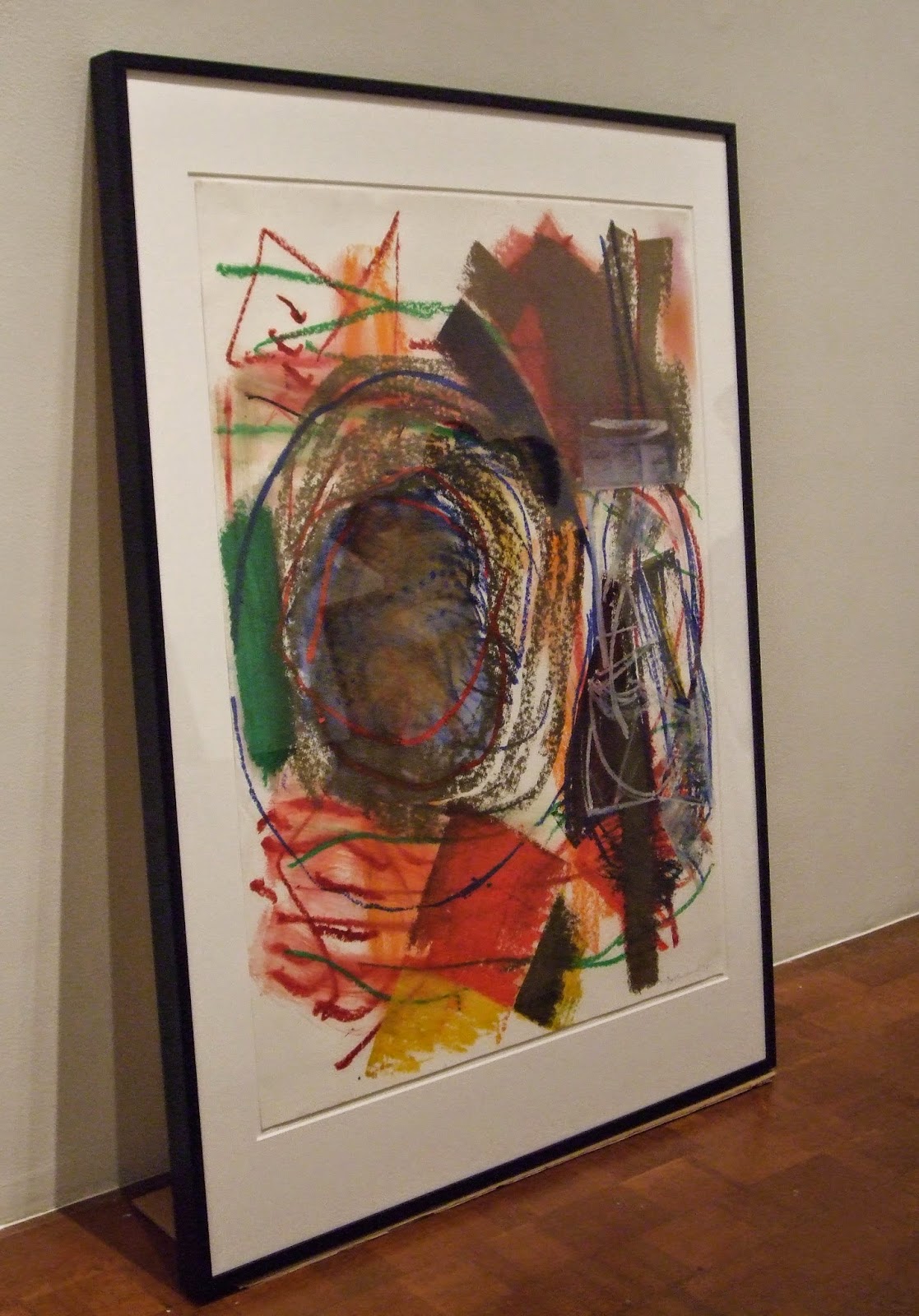 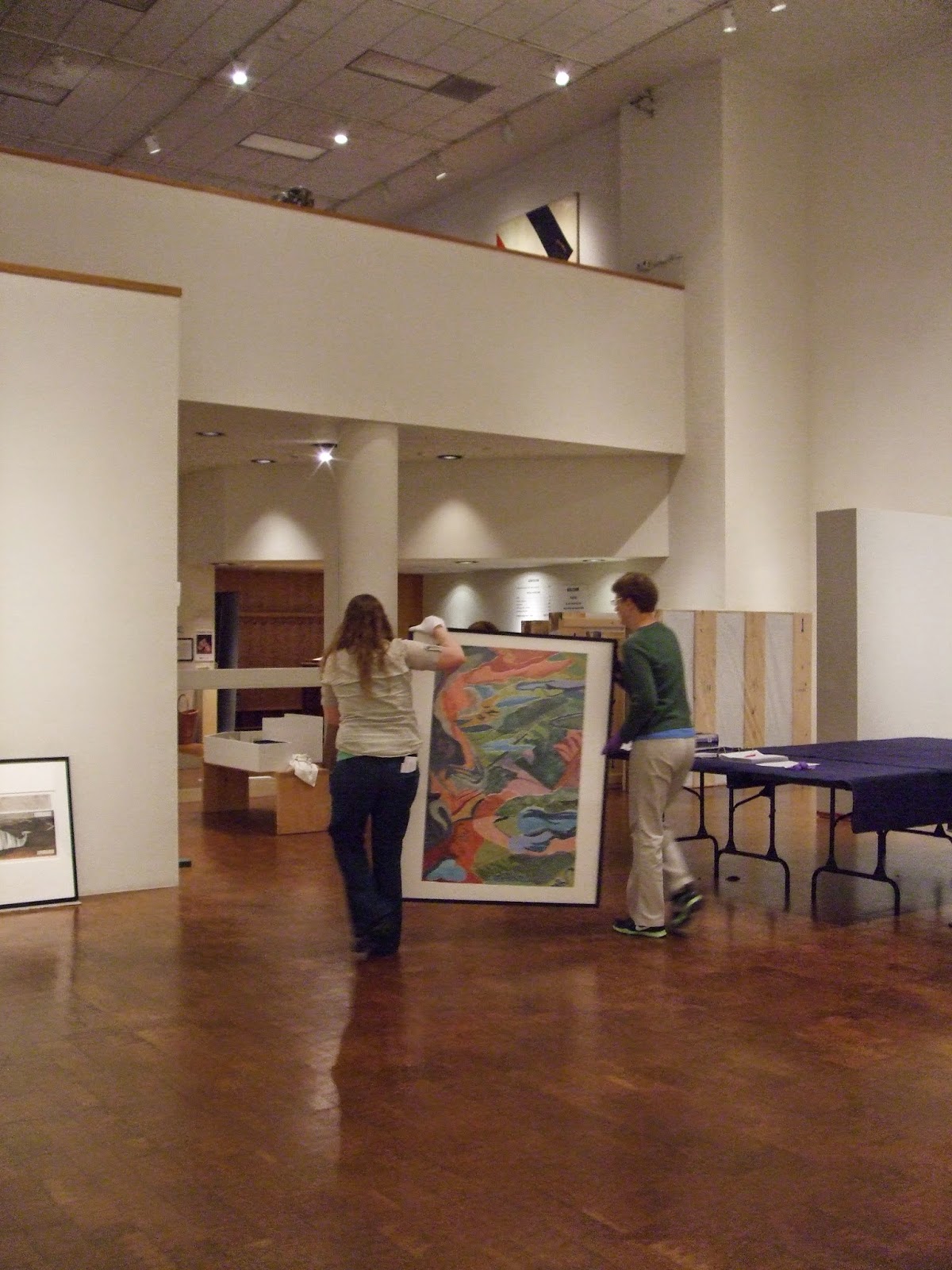