Passing of a Great Friend

October saw the passing of a great Kentucky artist and long-time University of Kentucky professor, Robert James Foose. The Museum was fortunate to host a retrospective of his work in 2002, which really brought to light his versatility as an artist. His oil paintings and watercolors are stylistically different. Many of his oil paintings are large abstractions of a familiar landscape, while his watercolors focus on line and the subtle changes in atmosphere. He was also known as a great innovator in the area of artist’s books. He influenced the lives of many through his art and teaching and leaves a great legacy for the University of Kentucky. 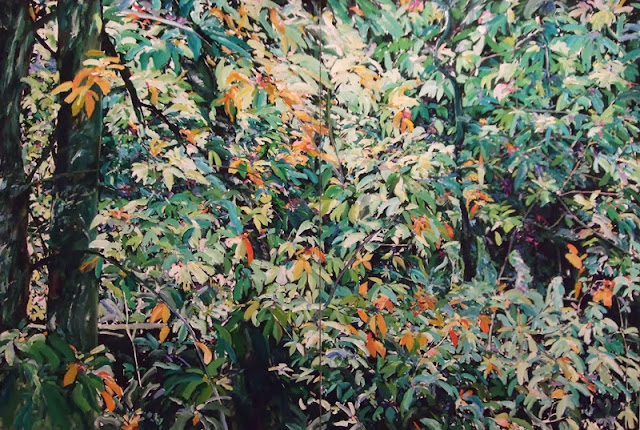